Over the past few months, during the COVID-19 pandemic, a song called Jerusalema produced by South African DJ Master KG has trended like wildfire on social media. Fellow Africans from Angola danced to it in a video, which is now known as #JerusalemaDance. Later it resulted in a #JerusalemaDanceChallenge

Jerusalema has taken on diverse meanings for different people around the world. In South Africa, it took a celebratory meaning. For others, Jerusalema is a symbol of a potential unity for our fractured communities. Many people desire unity and peace. We long for a world where peace, love, and happiness reign. A world without fighting.

The original hymn celebrates the promise of the New Jerusalem in Revelation where we read that John saw, “A new Heaven and a new Earth” (Revelation 21:1). John’s vision looks forward to the day when God will once again dwell among his people.

The original hymn reflects on this promise and hope. The hymn describes a wondrous place of rest and salvation. There is no pain or sin. There are no more tears. Together, these descriptions highlight the sheer beauty of the Christian hope. For the world, as we know it, is not the end. Jesus is preparing a place for us. Those who love Him will live with Him. Forever. 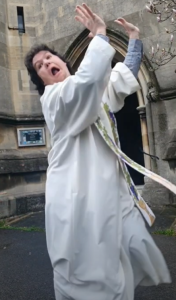 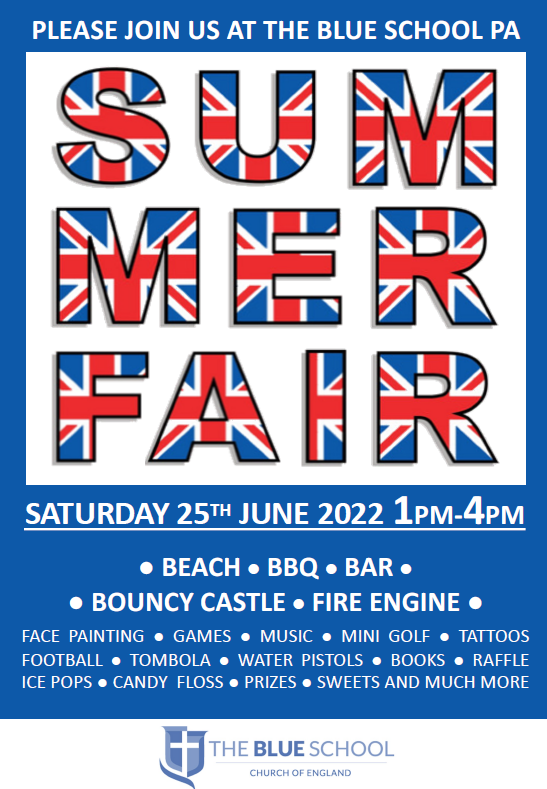 Jennalise KassanisFeatured News (Only when you have a picture), Parents Association Blog, School News (without picture)0

Wendy SeccombeFeatured News (Only when you have a picture), School News (without picture)0 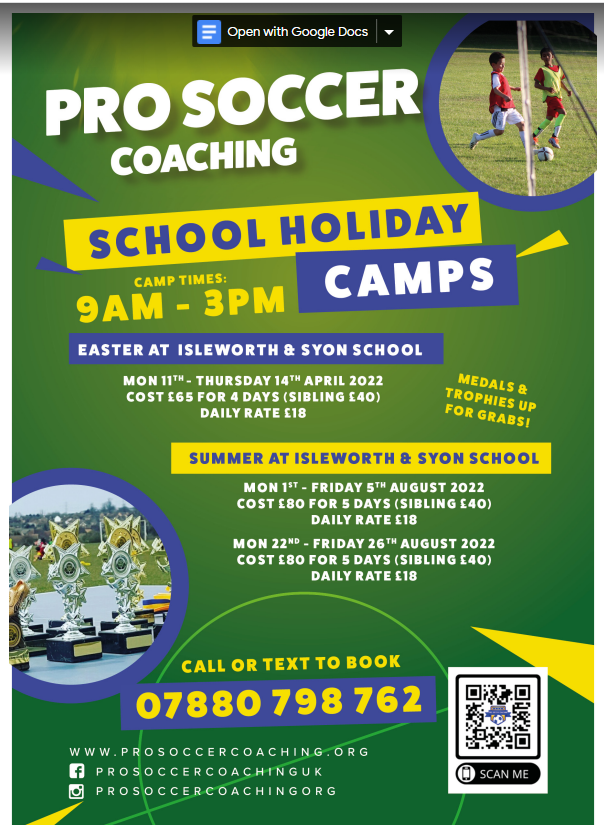 Wendy SeccombeFeatured News (Only when you have a picture), School News (without picture)0